The SRC is council of students, elected by their peers from their respective year groups, for a twelve month term.

The key aim of the SRC is to represent student opinions and interests in social and organisational matters at school. So, the SRC is actively involved in daily school life and decision making, assisted by their coordinating teacher, Ms Georgia Lowe.

When SRC representatives are sworn in, they make a commitment to:

The Student Environment Council (SEC) represents Ulladulla High School in environmental matters, through promotion, support and involvement in initiatives both in the school and the wider community. Current projects include waste minimisation and climate-friendly initiatives.

The SEC was established in 2005 in response to a small group of students who were concerned about the environment and wanted to make a difference. Over the years the SEC has grown in numbers and has been involved in numerous activities both in the school and the broader community.

The SEC students are also elected for a twelve month term and can renominate each year. Members may initiate or contribute to SEC projects and perform regular duties including recycling, communication and attendance at meetings. They are assisted by their coordinating teacher, Mr Leon Close. 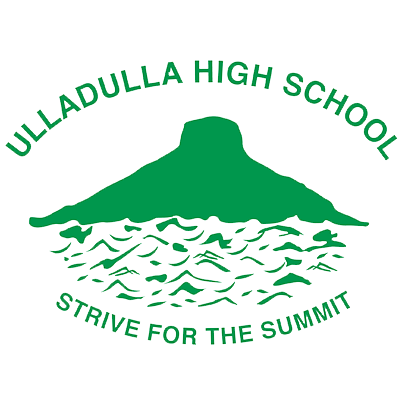